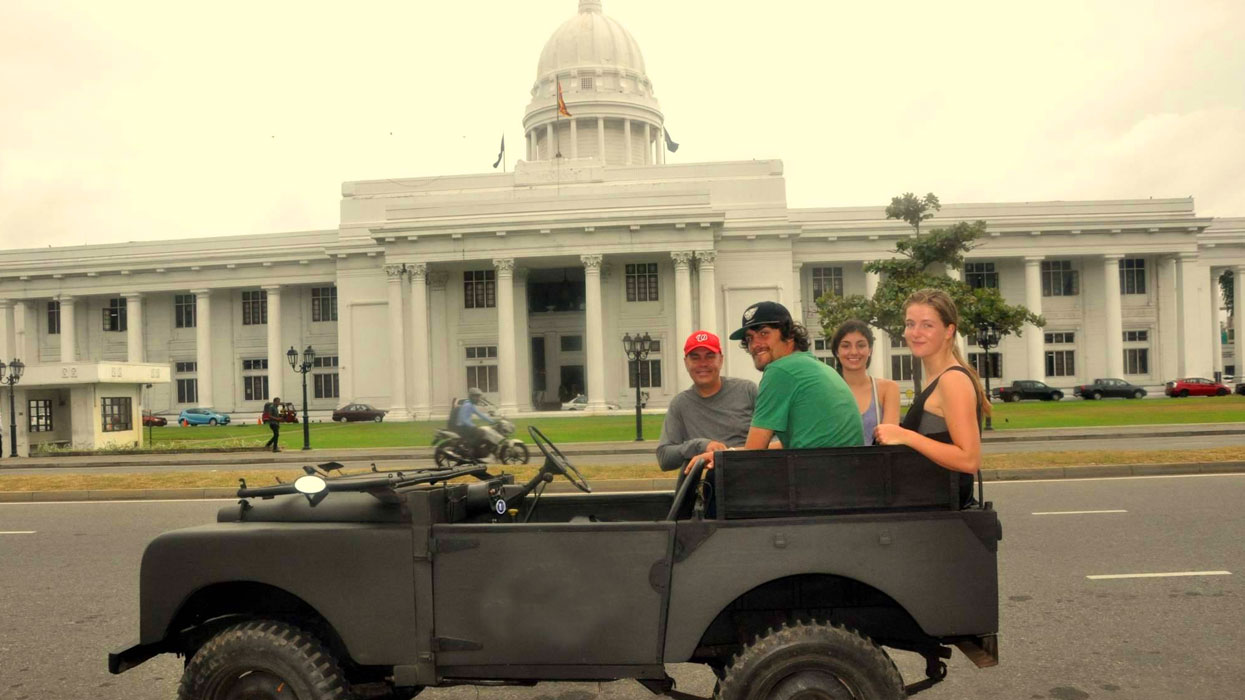 Colombo by Jeep is not only a memorable excursion of the city of Colombo but also a great opportunity to ride and sightsee aboard some classic vintage vehicles. Experience Colombo in a World War 11 Jeep (1942), Vietnam War Jeep (1945) or a land rover series 1 jeep (1948) early version. The trip promises plenty of fun as you ride in an open jeep with the wind blowing on your face and an unobstructed 360-degree view all-round. Enjoy this head-turning experience that promises some unique moments and some great photography opportunities.

Colombo the commercial capital of Sri Lanka and the largest city in Sri Lanka, which once served as an important seaport for trade between the East and the West. Situated on the west coast of the country, Colombo is a vibrant and busy city that boasts of all the mod cons of today’s world. However its nostalgic past with glimpses of Colonial splendor still to be seen in most parts of the city, which is worth a visit, or maybe even two. Having been under Portuguese, Dutch and finally British rule, Colombo once boasted of a fortified military fort., of which only remnants remain today. A trip around this interesting city offers a variety of experiences from the Colonial Heritage Buildings such as the Old Dutch Hospital thought to be the oldest building in the Colombo Fort, today a eventful shopping and dining locale, the Galle Face Green at the ocean’s edge, the old light house, the Galle Face Hotel and the Grand Oriental Hotel, two of the oldest hotels in Colombo, The Colombo Town Hall and the Colombo Museum with its majestic architecture, the Colombo Racecourse, the old Parliament and many more in addition to the later edifices such as the BMICH and the Nelum Pokuna Theatre. What’s more, it’s not just the commercial and historical Colombo that you will experience but also the natural beauty by way of the intriguing Attidiya Forested Wetlands, which includes mangrove swamps and freshwater swamps. Recognized as a birders paradise, it is also home to crocodile, fish, small mammals and butterflies, surprisingly situated just 12 km from the city of Colombo. There couldn’t be a better way to see intriguing Colombo, that’s for sure! 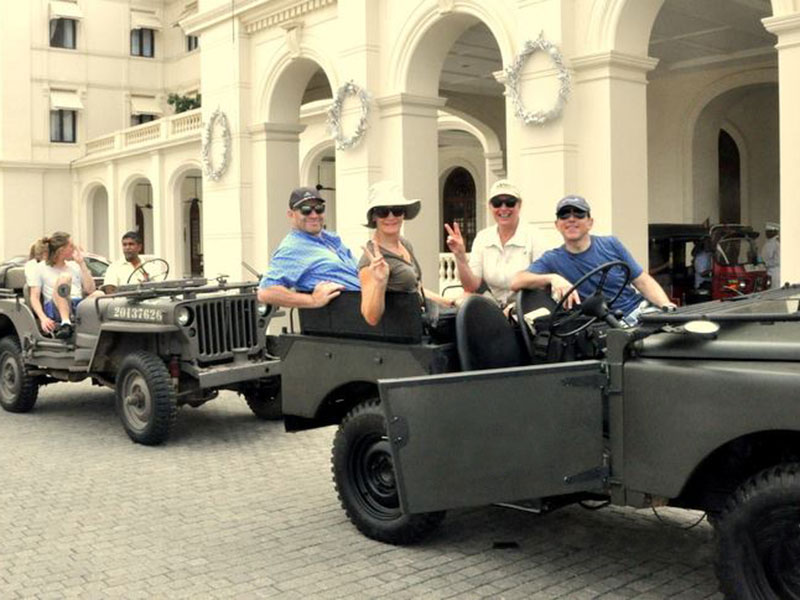 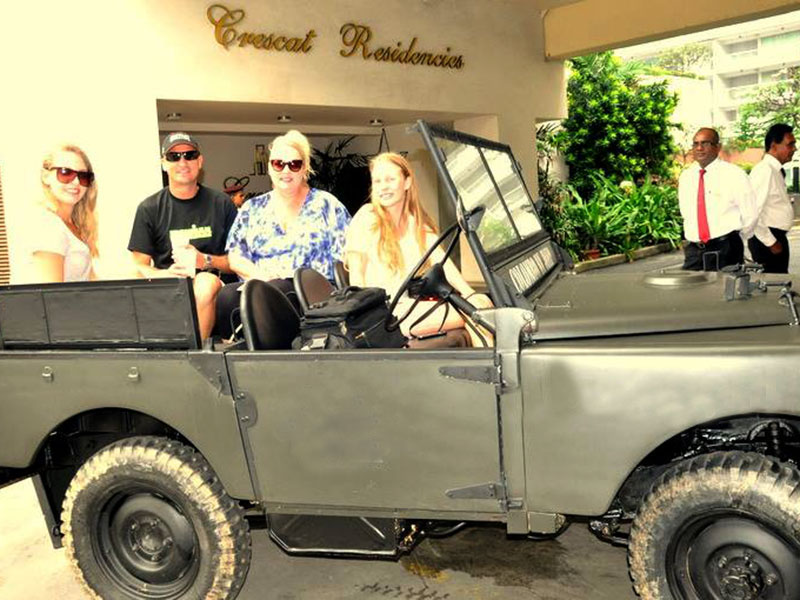 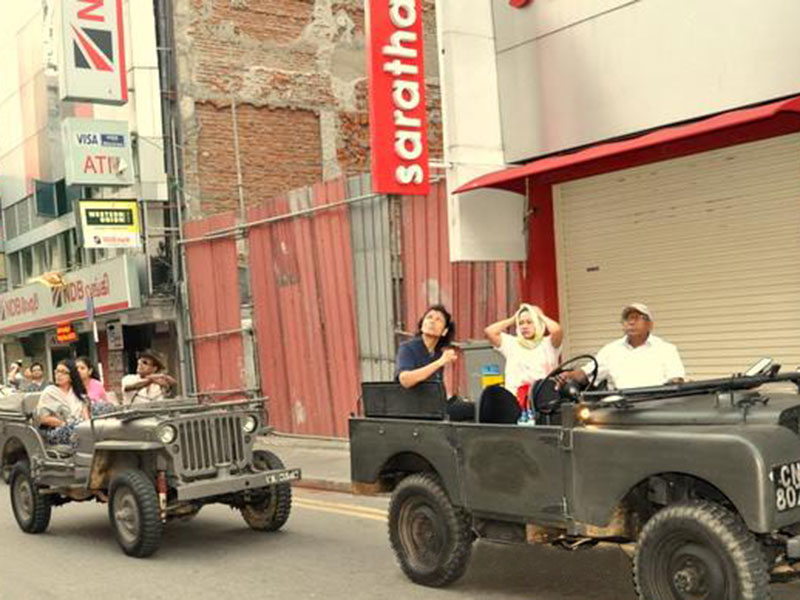 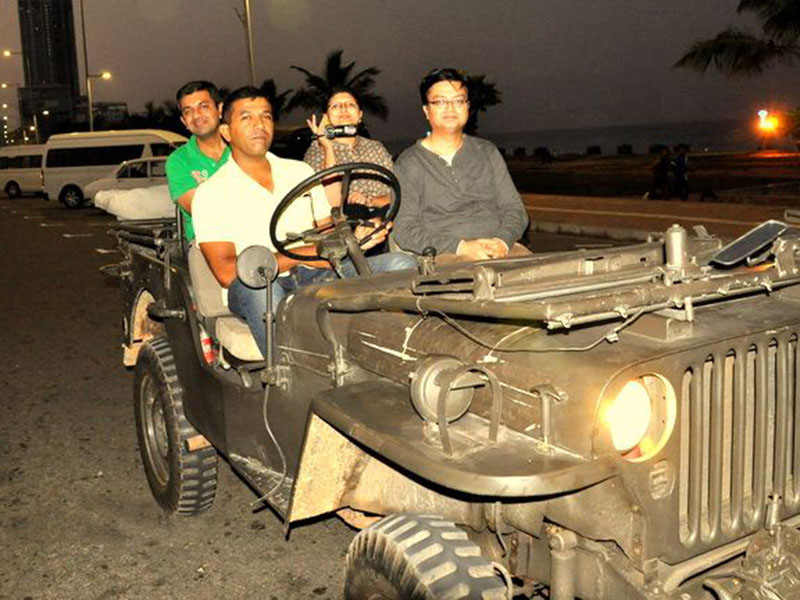 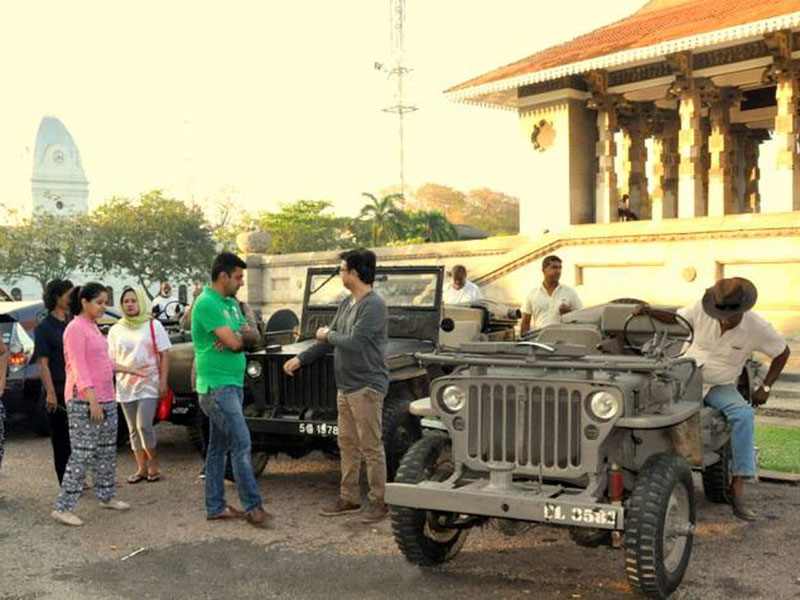 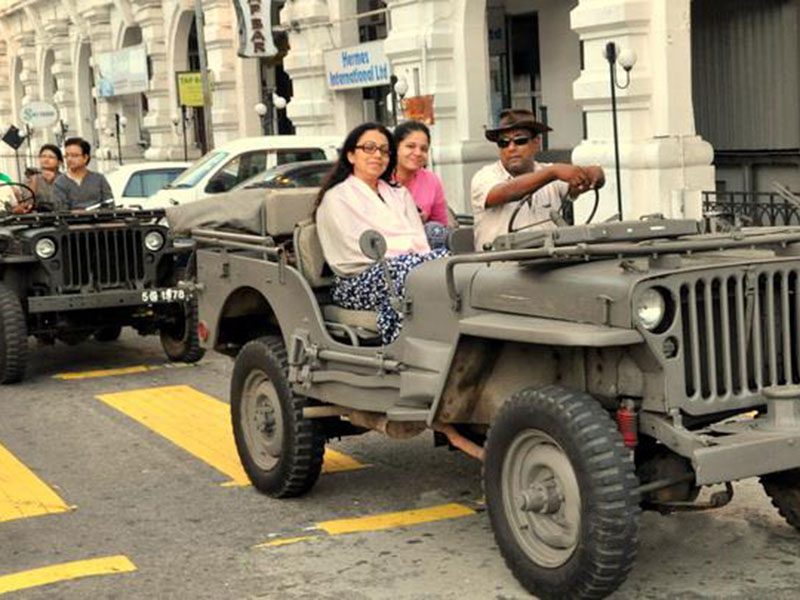 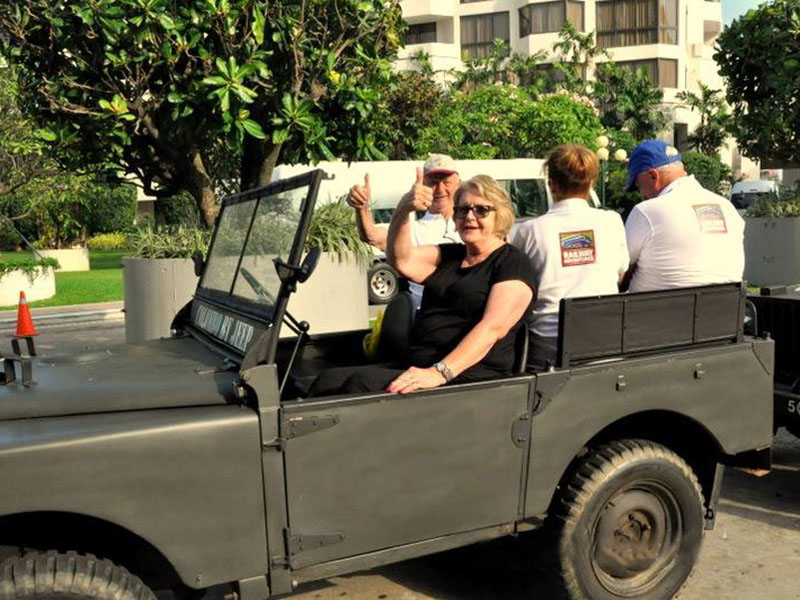 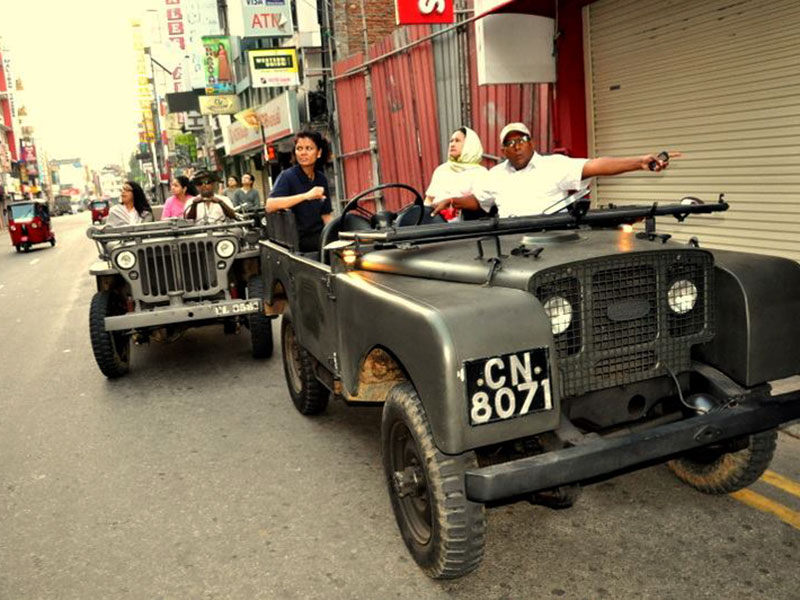 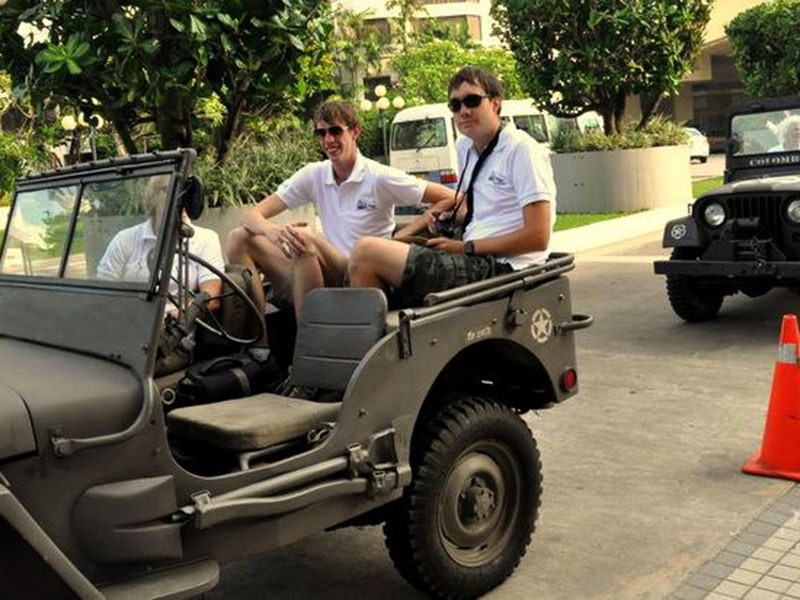 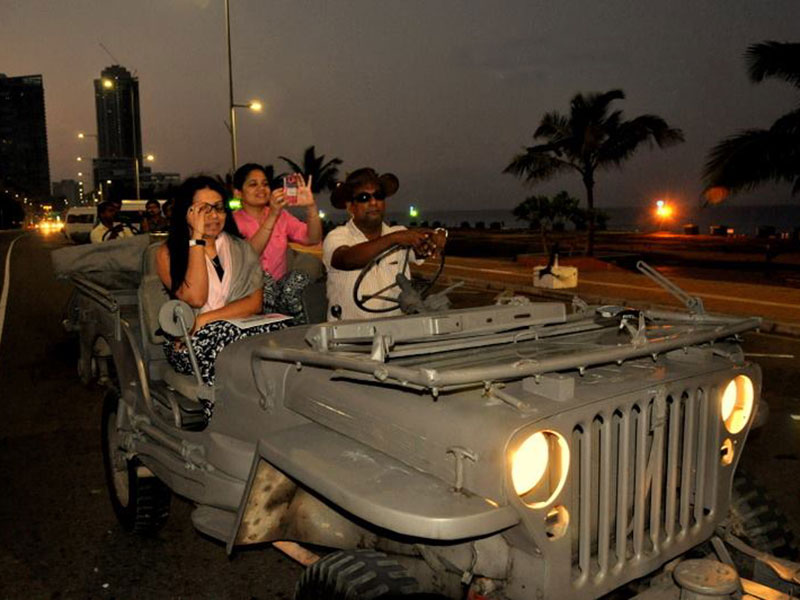 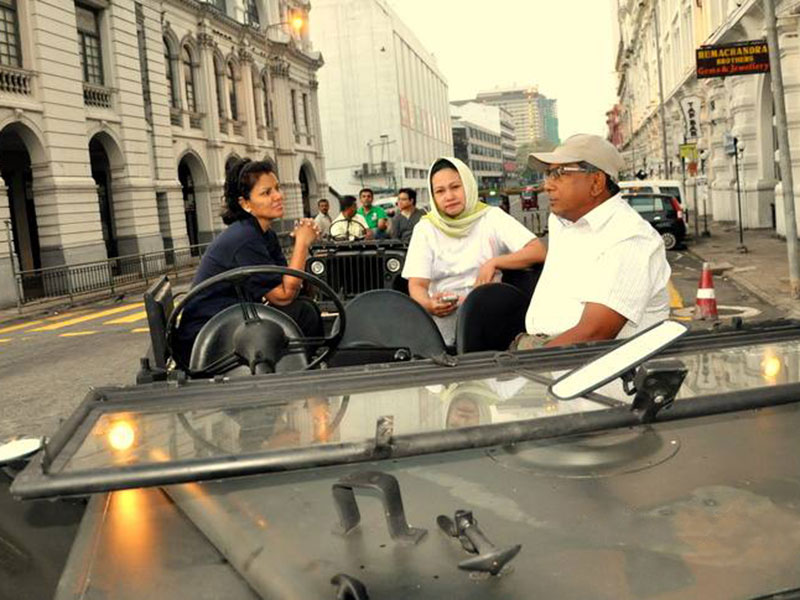