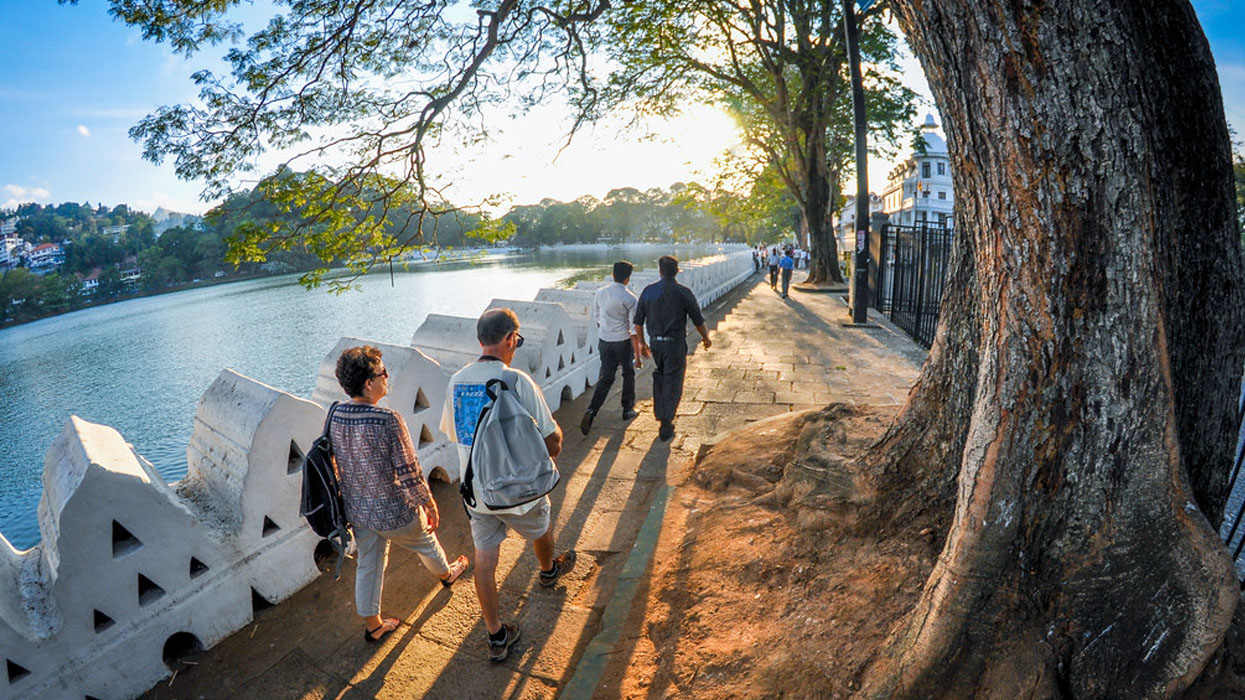 Take a fascinating stroll through the Sacred City of Kandy, now a popular UNESCO World Heritage Site. Explore some amazing sights with your host as you amble through the corridors of time. Visit the Sacred Temple of the Tooth, situated in the Royal Palace Complex of the former Kingdom of Kandy, the Kandy Lake, Queen’s Bathing Pavilion and Royal Audience Hall amongst many other interesting sites. Enjoy the fascinating stories that unfold; re-live what may have happened in the intriguing Royal Empire under its last independent monarchy, before it came under British rule in 1815.

View some of the remaining Walauwas (Colonial Manor House of native Headmen) in and around Kandy, some of which to date houses the Queens Hotel, The Kandy Town Hall, The President’s House and a heritage building found inside the Bogambara Prison. Also pay a visit to the St. Paul’s Church, the old Lawyers office that was once the Army Barracks during the reign of the Kandyan Kings and later used for the same purpose by the British.

Drive up the mountain to the ‘View Point’, a breath-taking spot from where one can have a bird’s eye view of the city of Kandy and take some great photographs too.

After which head for the Kandy Cultural Show a stimulating showcase of Sri Lankan Arts, Dance and Cultural heritage coming together in a swirl of movements, acrobats and exotic colour to the sound of Kandyan music and drumming.

After an interesting tour of the Temple of the Sacred Tooth Relic attend the customary evening Tevava (Daily Ritual) before saying goodbye to your host. 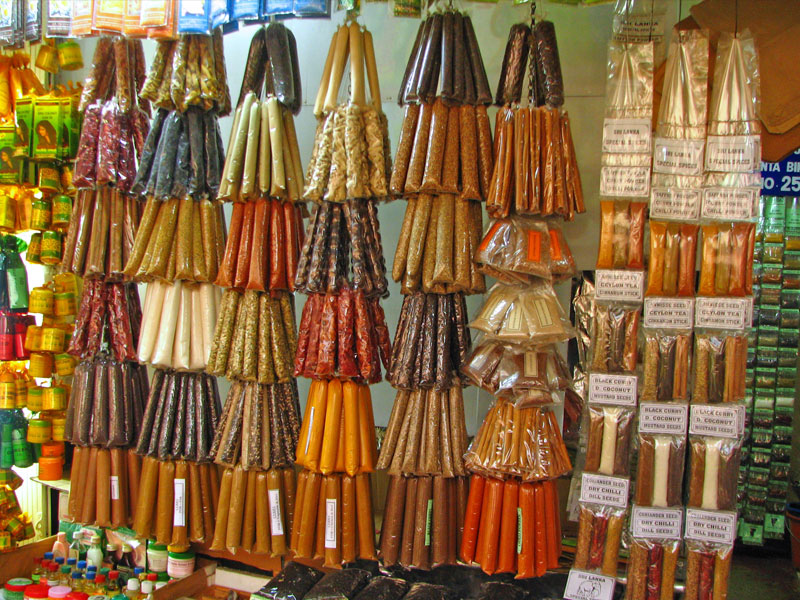 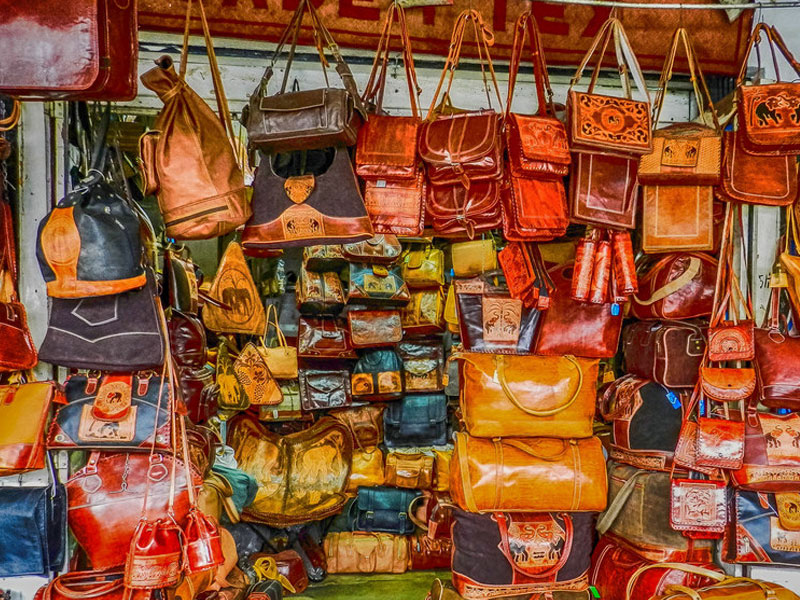 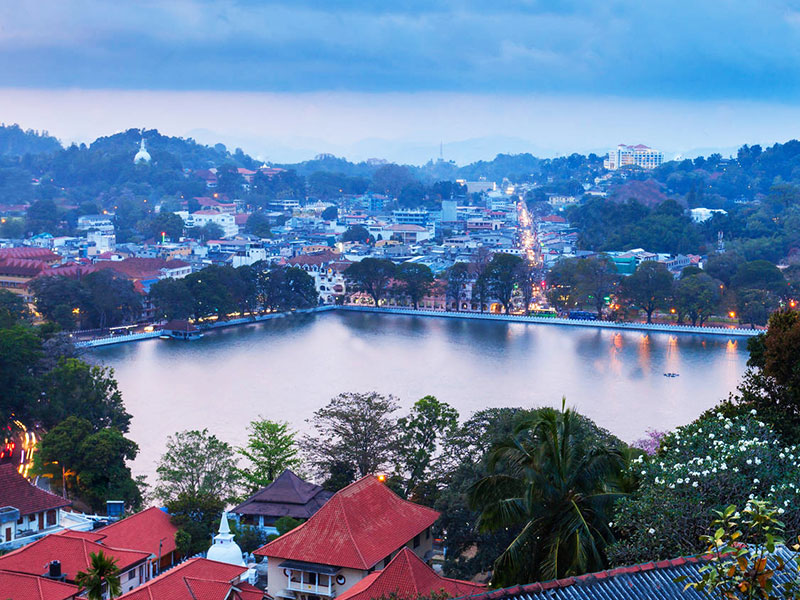 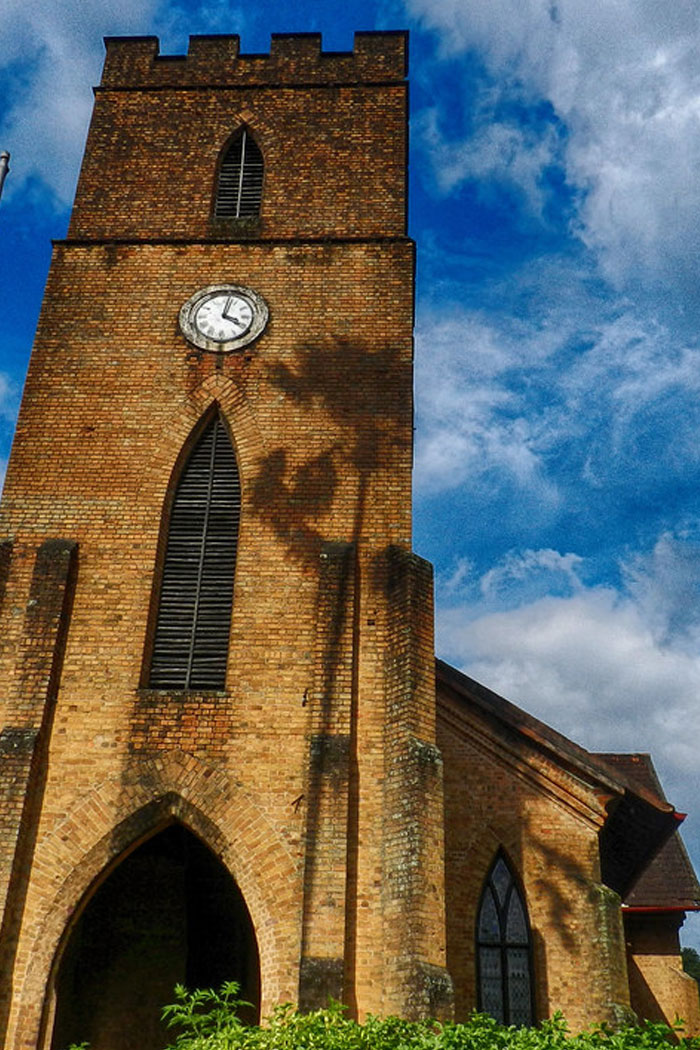 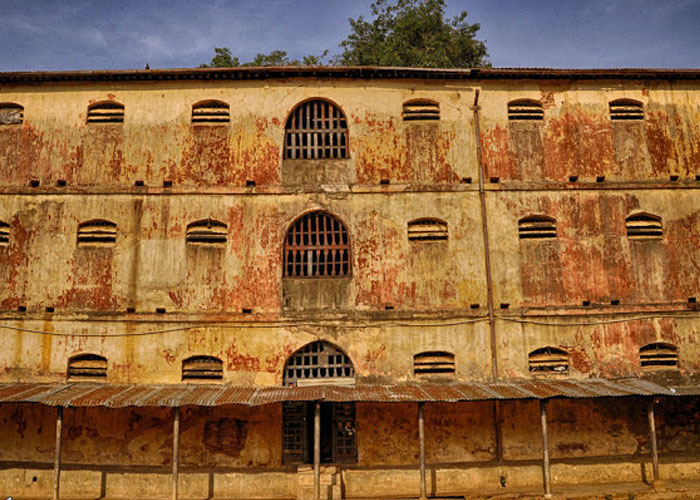 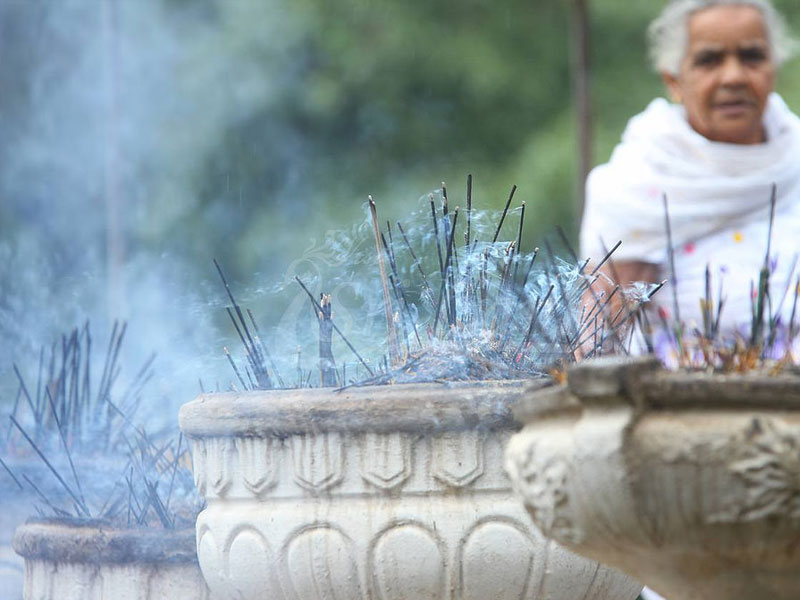 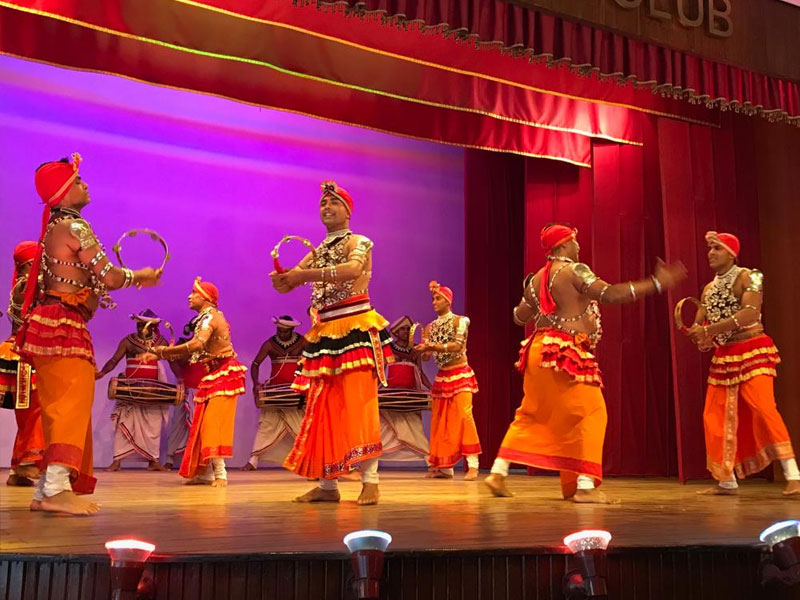 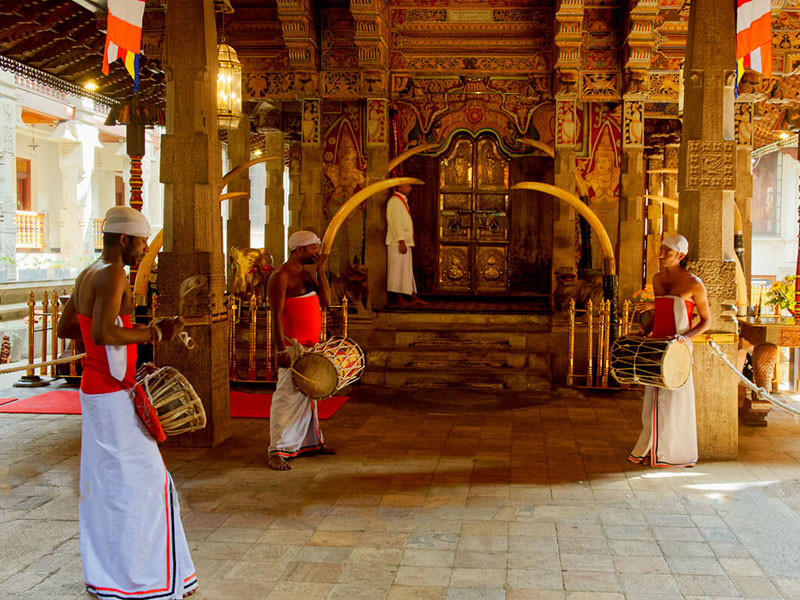 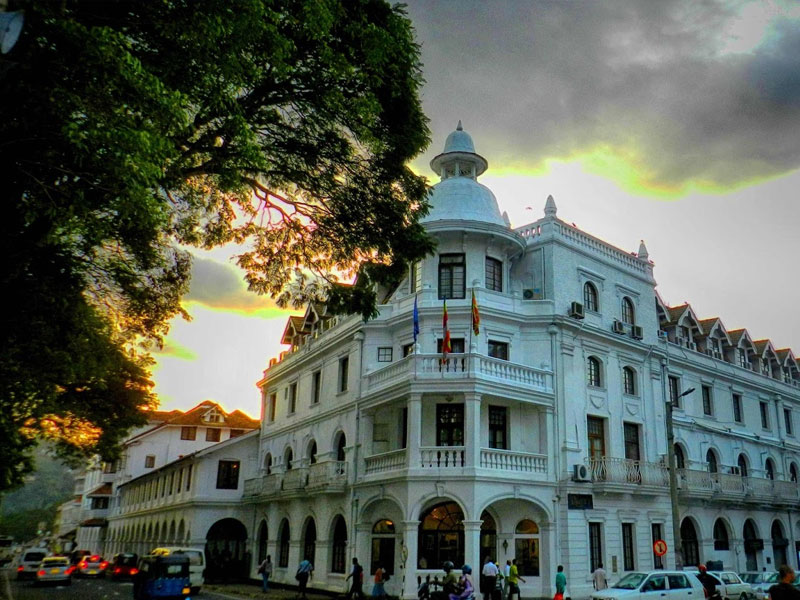 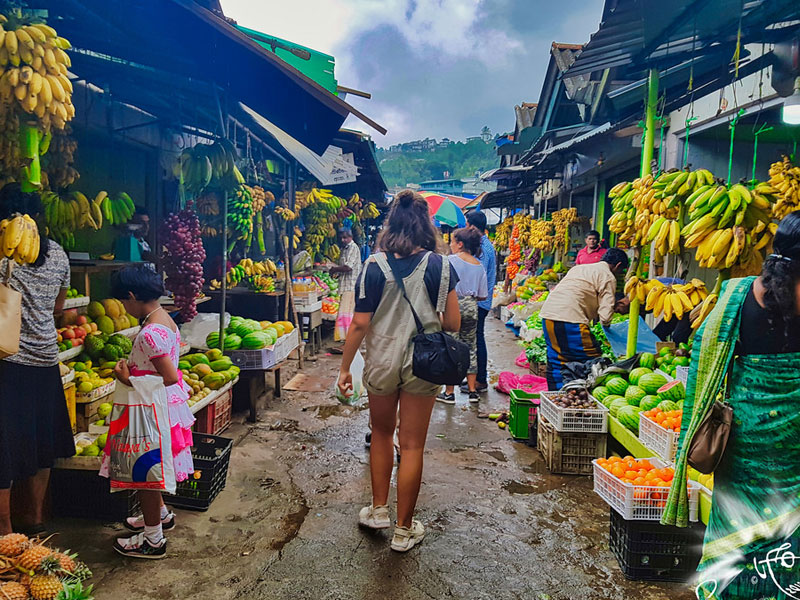 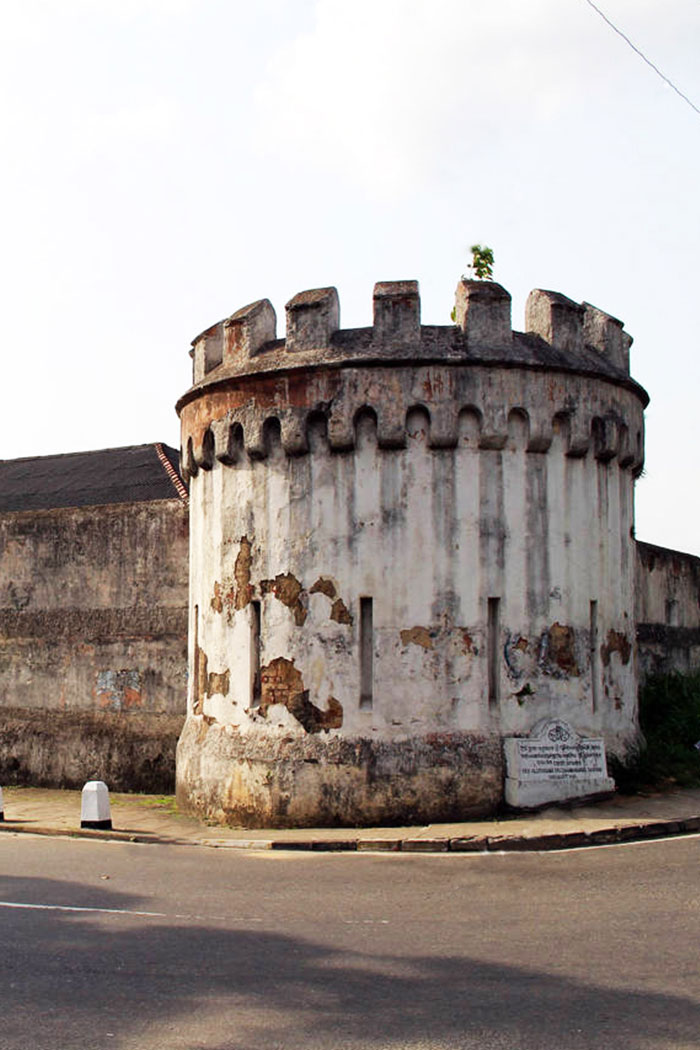 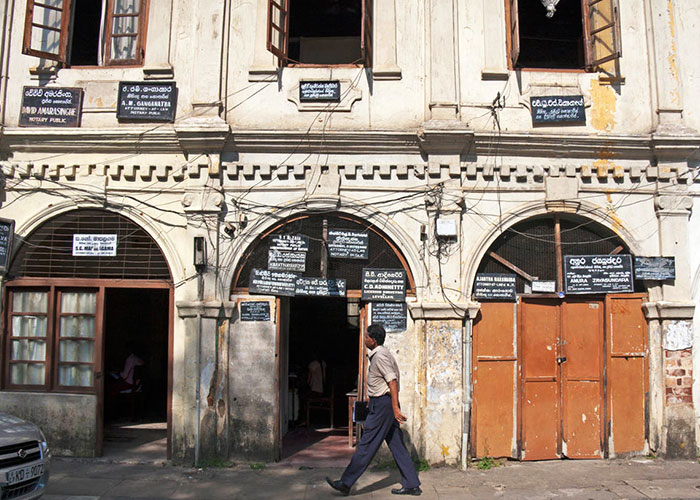