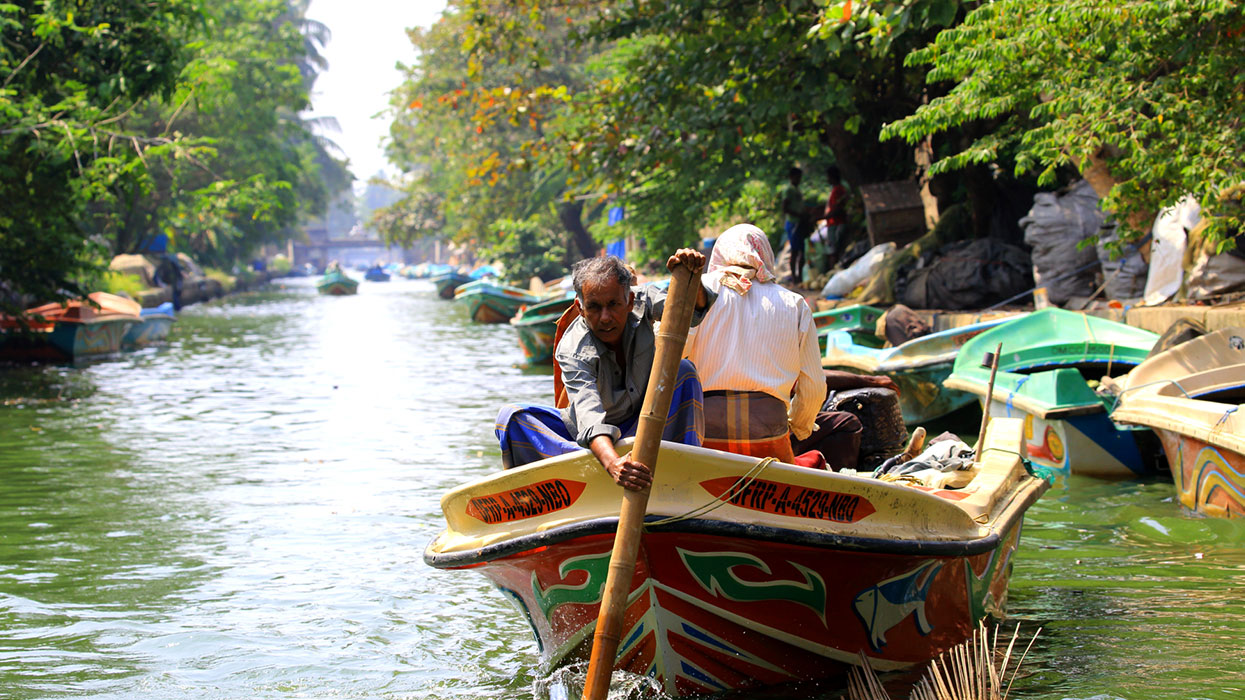 Take a memorable boat trip down the Hamilton Canal, originally constructed by the Dutch and later fortified by the British in 1802, being named after Gavin Hamilton, the then Government Agent of Revenue and Commerce. The scenic and interesting journey commences from the popular seaside village of Negombo, aboard well equipped boats with safety gear and knowledgeable personnel at hand. The first leg of this enjoyable cruise is on the placid waters of the historical Hamilton canal. Tour past the homes of the fisher families situated at the edge of the canal; get a glimpse of the adults at their various chores while little children playfully wave at the passing boats. Head straight for the Negombo Lagoon where the fresh fish market or “Lellama” is situated literally on the lagoon shores. Here one can observe every type of fresh catch - fish, cuttlefish, crabs, lobsters, shrimp and even shark. You can also be one with nature at the mangroves, the famed Muturajawala Marshes; spot interesting wildlife like monkeys, water monitors and an abundant of birdlife such as Egrets, Herons Kingfishers and Cormorants eagerly waiting for their catch of fish. However the highlight of the tour is the Fishing Village where one observes the fisher folk preparing their nets for the next catch, see how the boats are launched to sea, the excess catch being washed and sun dried to be sold as ‘dried fish’ before having a brief chit-chat with the friendly fisher folk. If it’s an early morning tour watch the catamarans coming in with the ocean’s bounty; an awesome experience that promises some beautiful snapshots. After an exhilarating 2 hour tour, it’s back to Negombo gliding across the beautiful Hamilton canal. This tour promises an authentic boat ride and a great opportunity to experience the Sri Lankan fishing culture, its people and their lifestyles. 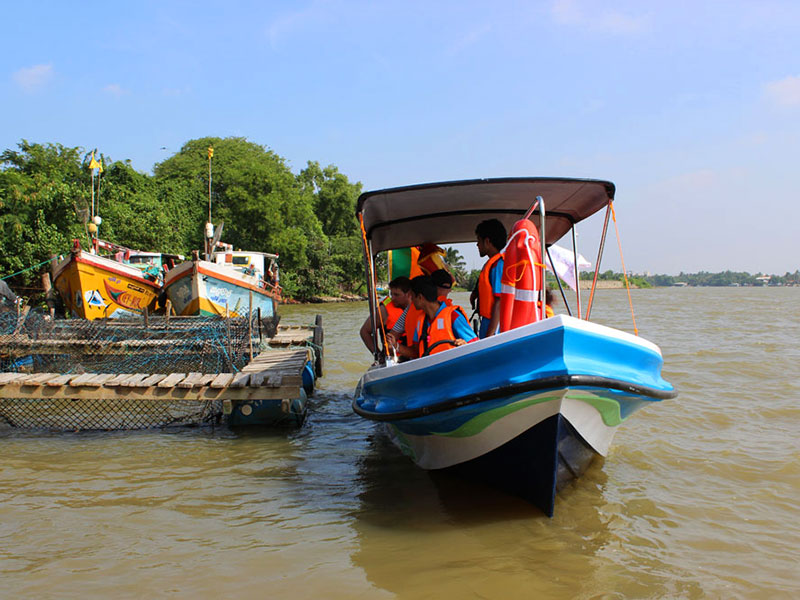 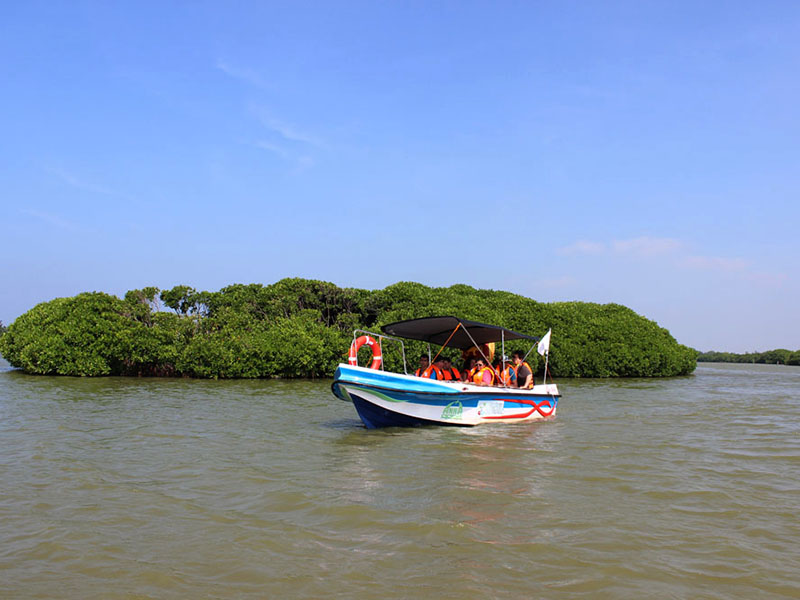 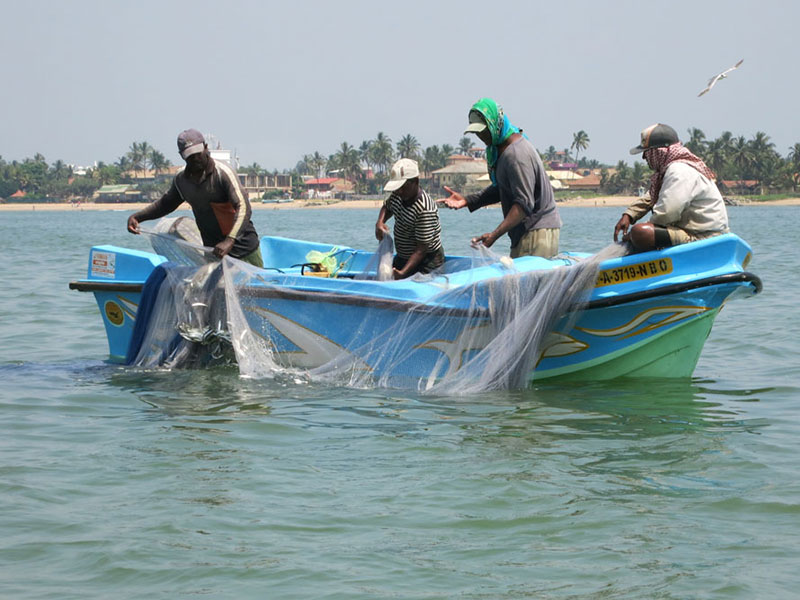 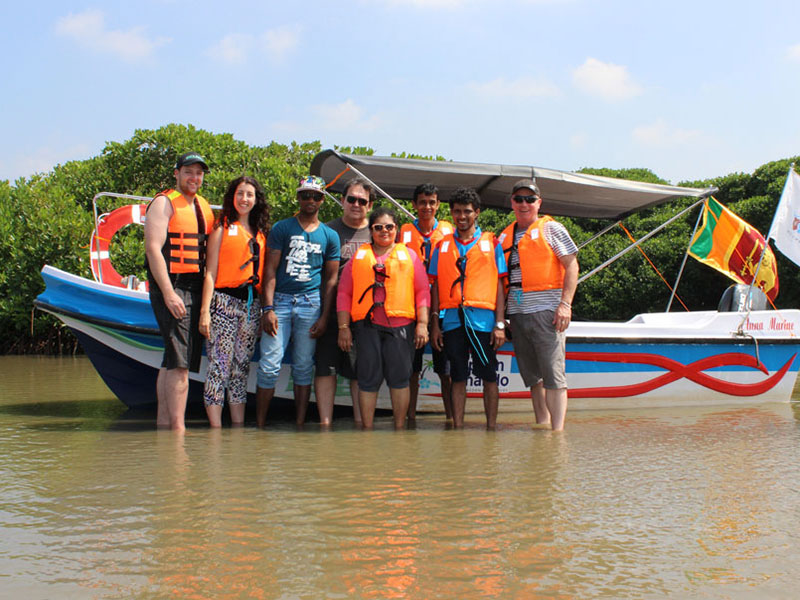 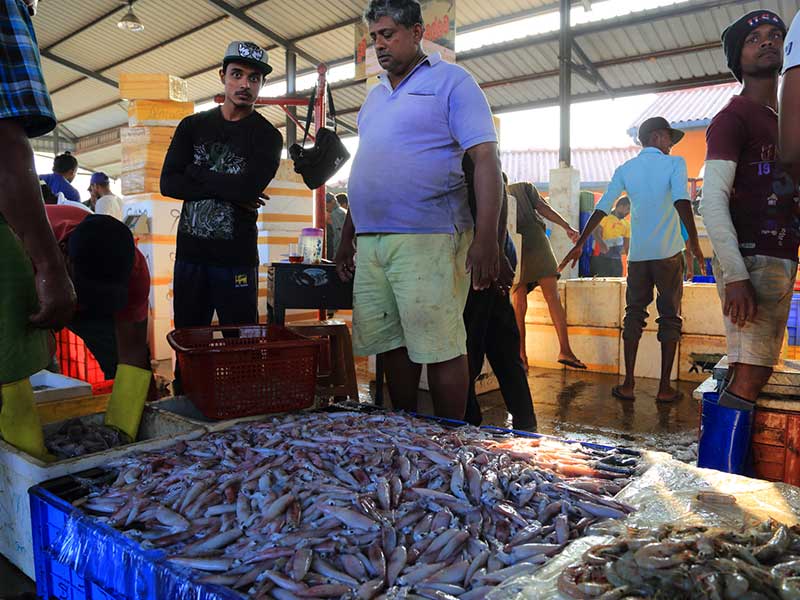 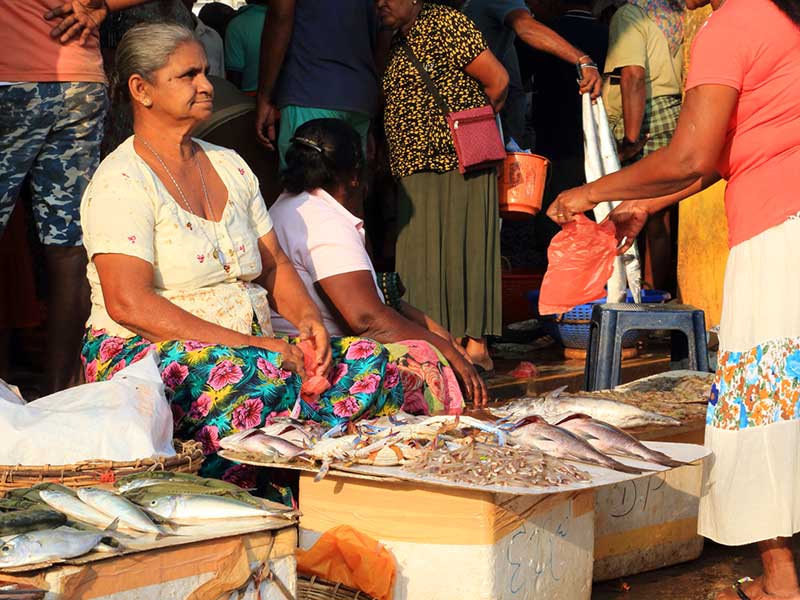 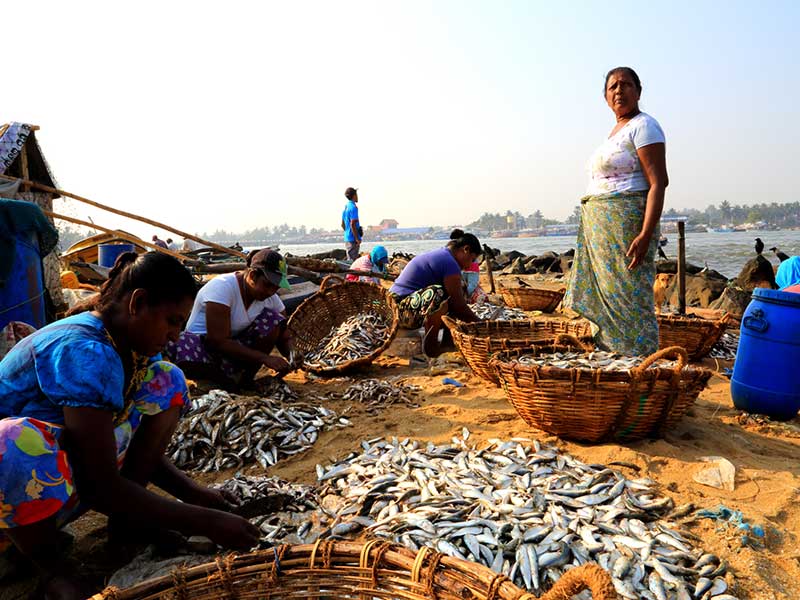 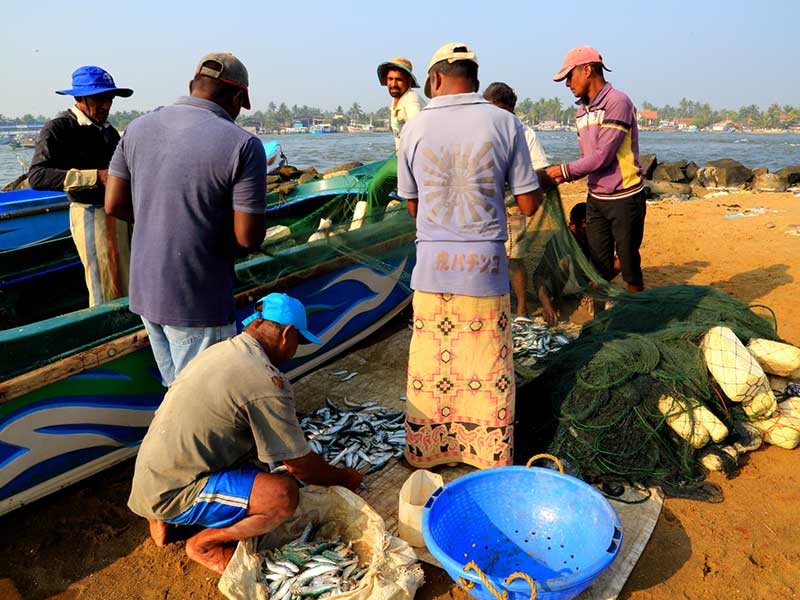