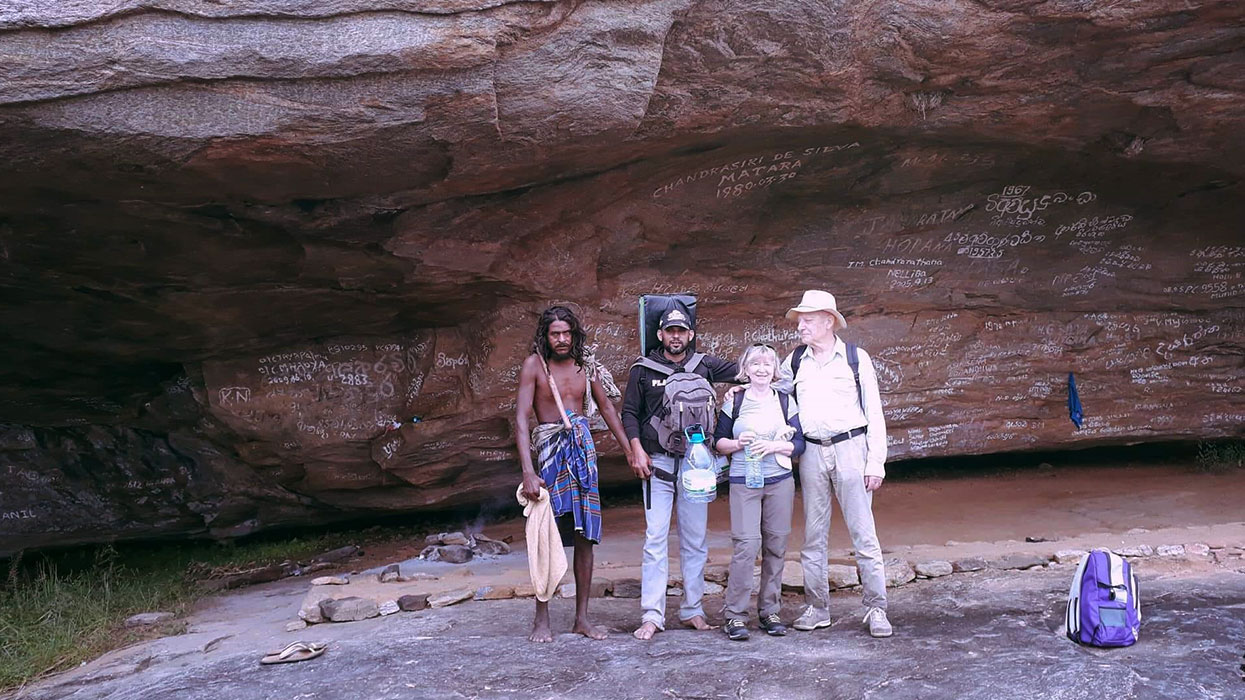 Jungle walks and hikes to an ancient ruined Palaces, Buddhist monasteries and Temples in the eastern province

Jungle walks and hikes to an ancient ruined Palaces, Buddhist monasteries and Temples in the eastern province with an indigenous Veddha

Let’s trek the remote areas of the Eastern Province of Sri Lanka, accompanied by an Indigenous Veddha, exploring the amazing wonders of nature, history and wildlife that abounds this region. The spectacular scenery and the awesome history will certainly keep you spellbound, not forgetting you are stepping into Elephant country, which means you are in for some Elephant sightings too. There are five historical gems to be explored here; an ancient Rock Fortress of an early King and subsequently a Buddhist monastery with stone cut pathways, a large drip ledged cave an amazing man made pool. We next ascend a mighty rock to see the ruins of a Buddhist Temple and a site that is believed to have recorded many extraterrestrial incidents. Our next destination is to an ancient manmade irrigation tank whose mile long old earthen dam and ancient stone inscriptions are still to be seen and next to an ancient drip ledged cave temple and monastery, situated on a massive rock. You will also have the opportunity to visit the less crowded Maduru Oya Wildlife Park situated close by. Here you will have the opportunity to witness many species of mammals including Elephant, Sloth Bear and Leopard and many endemic species of flora. Finally we will visit a Veddah settlement to see and learn about their culture and lifestyles. 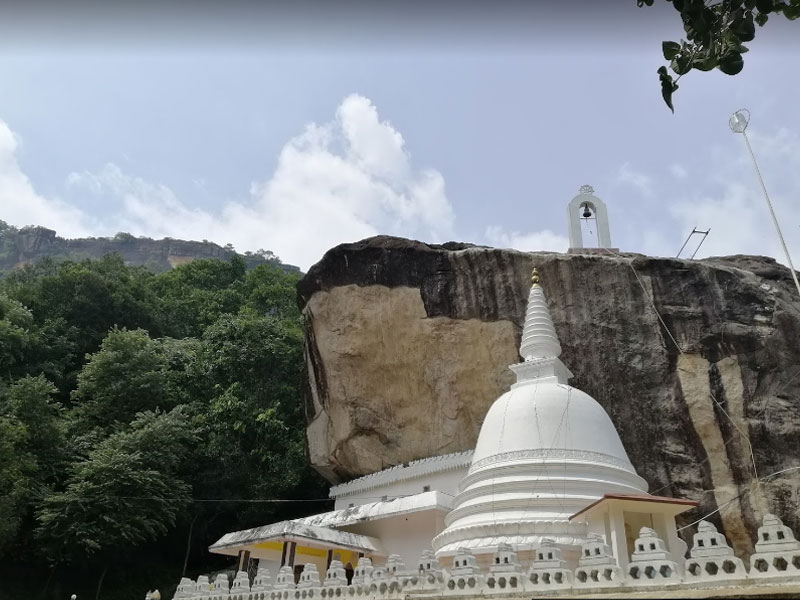 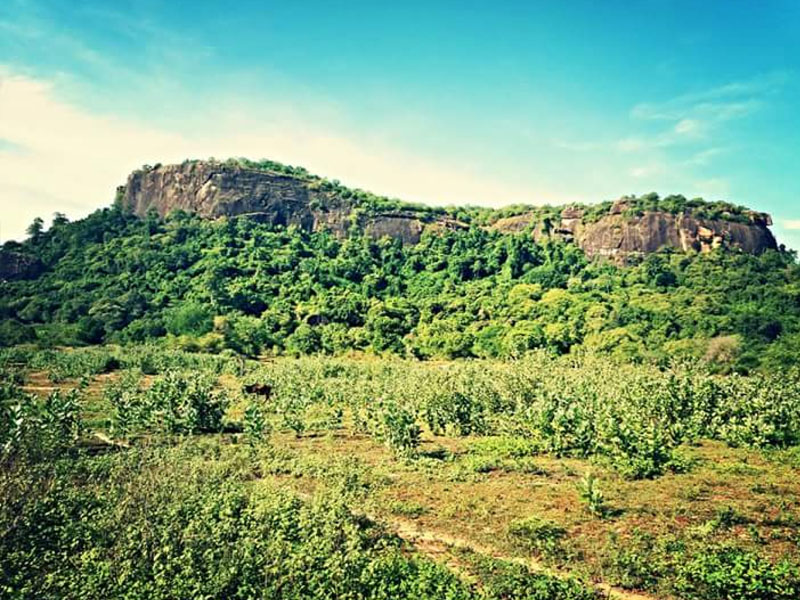 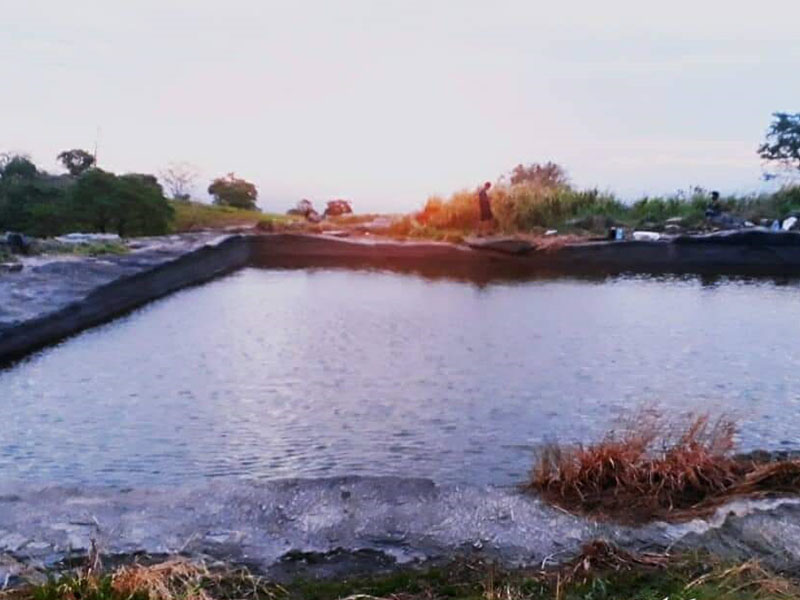 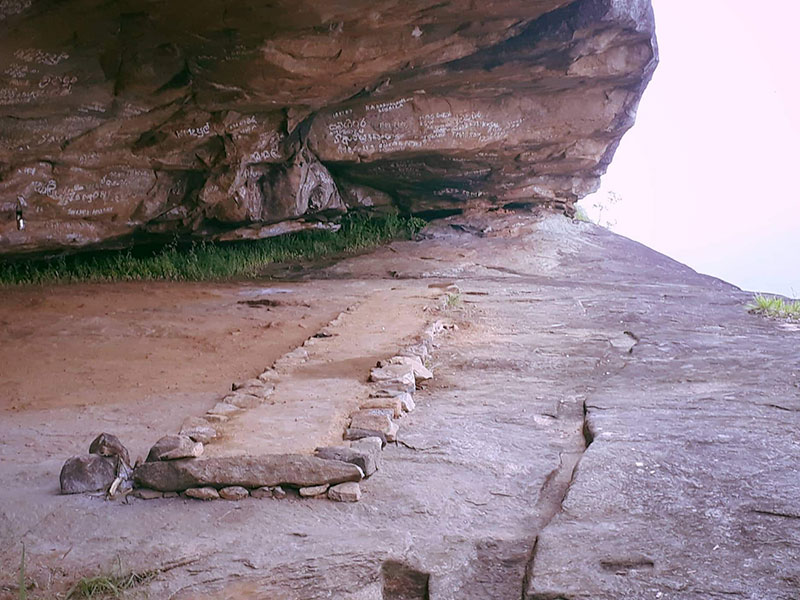 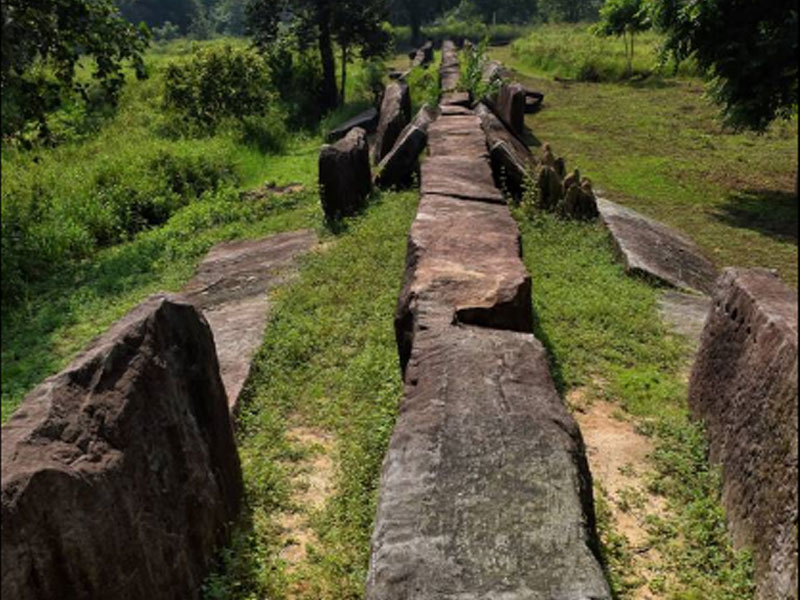 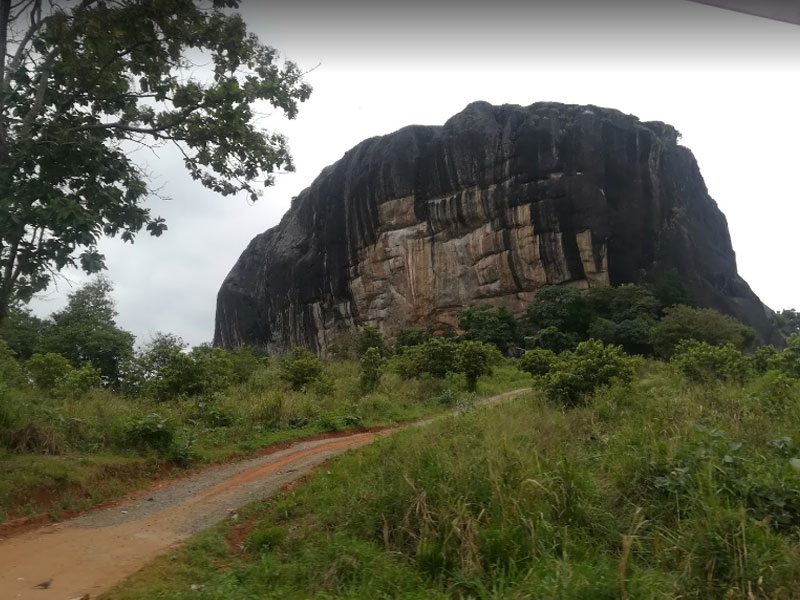 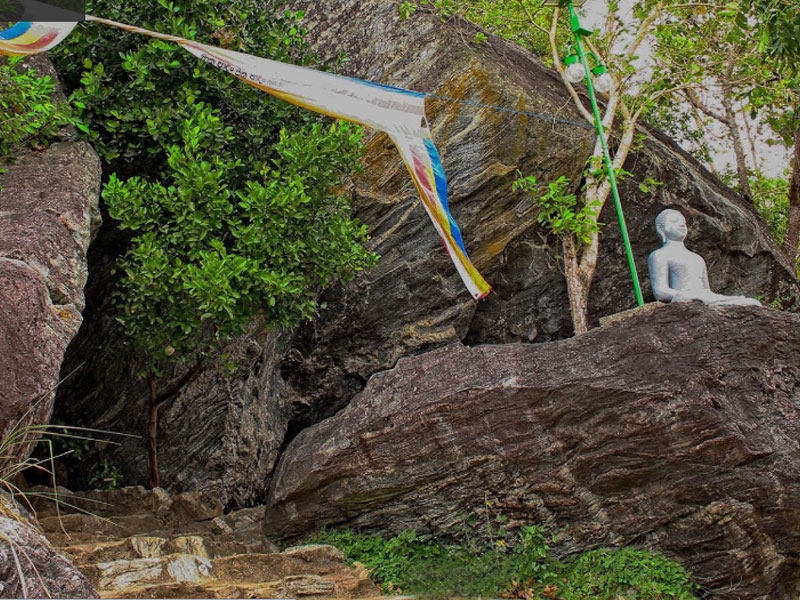 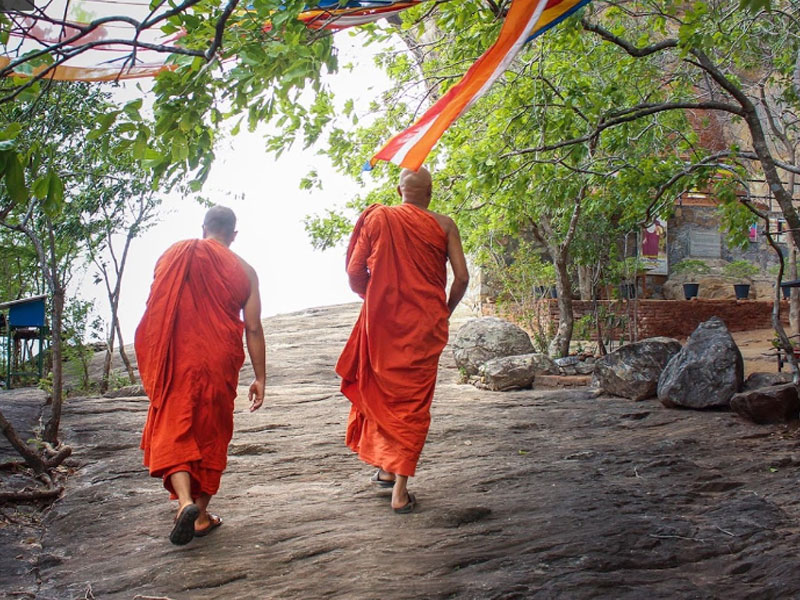 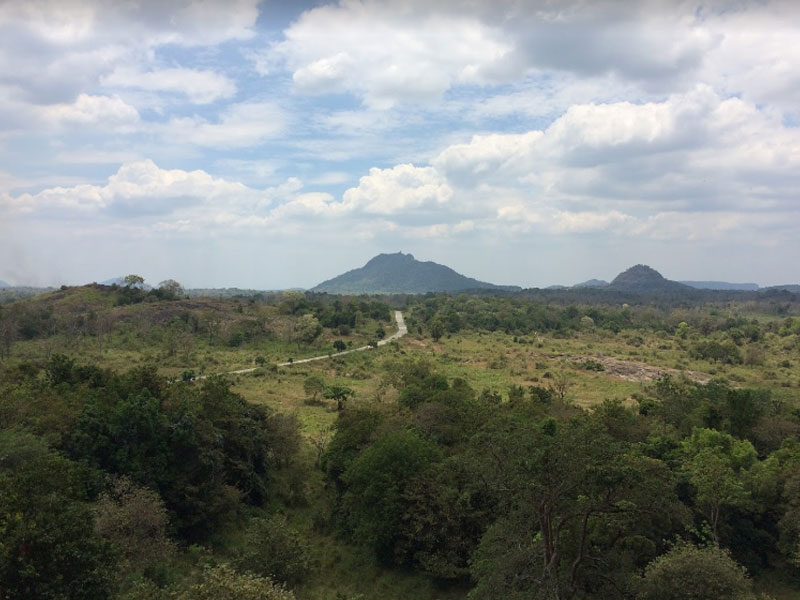 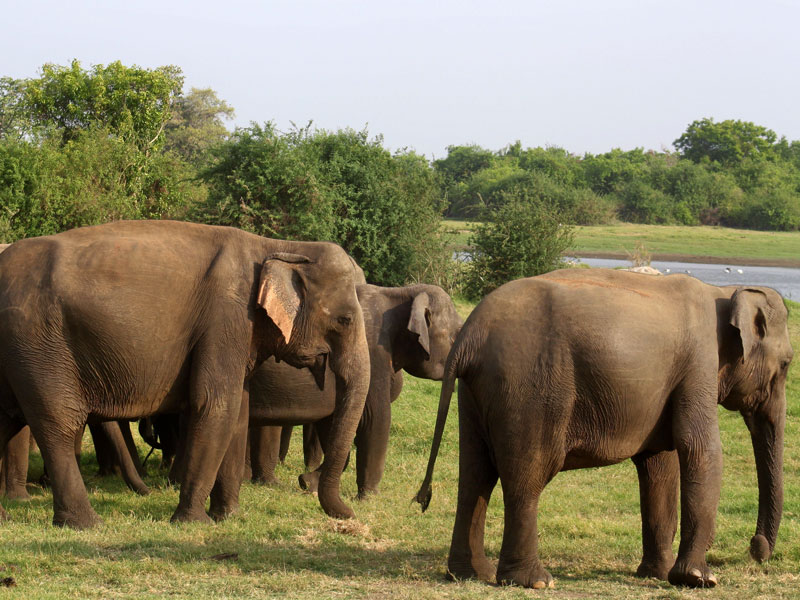 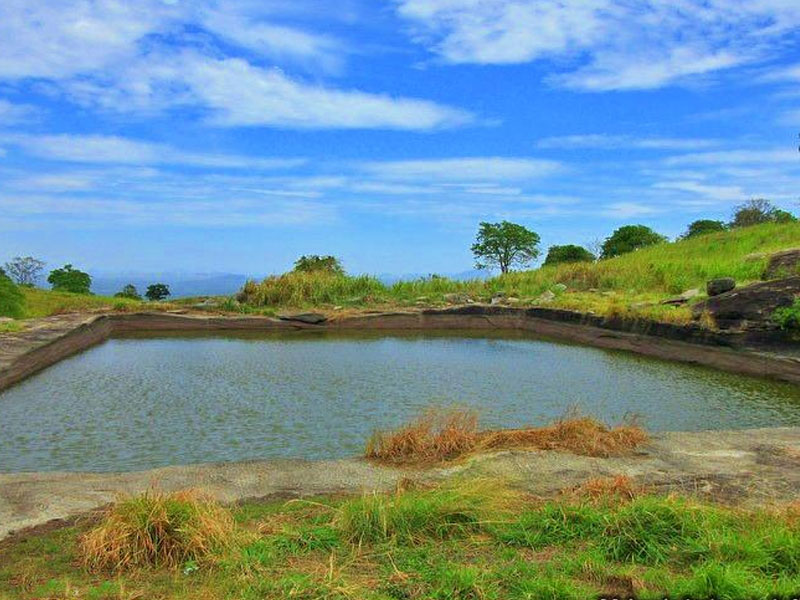 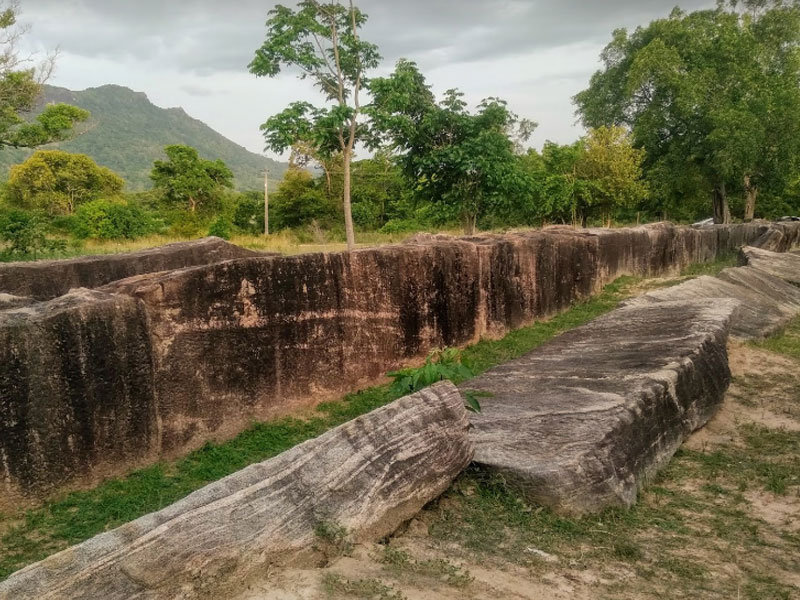