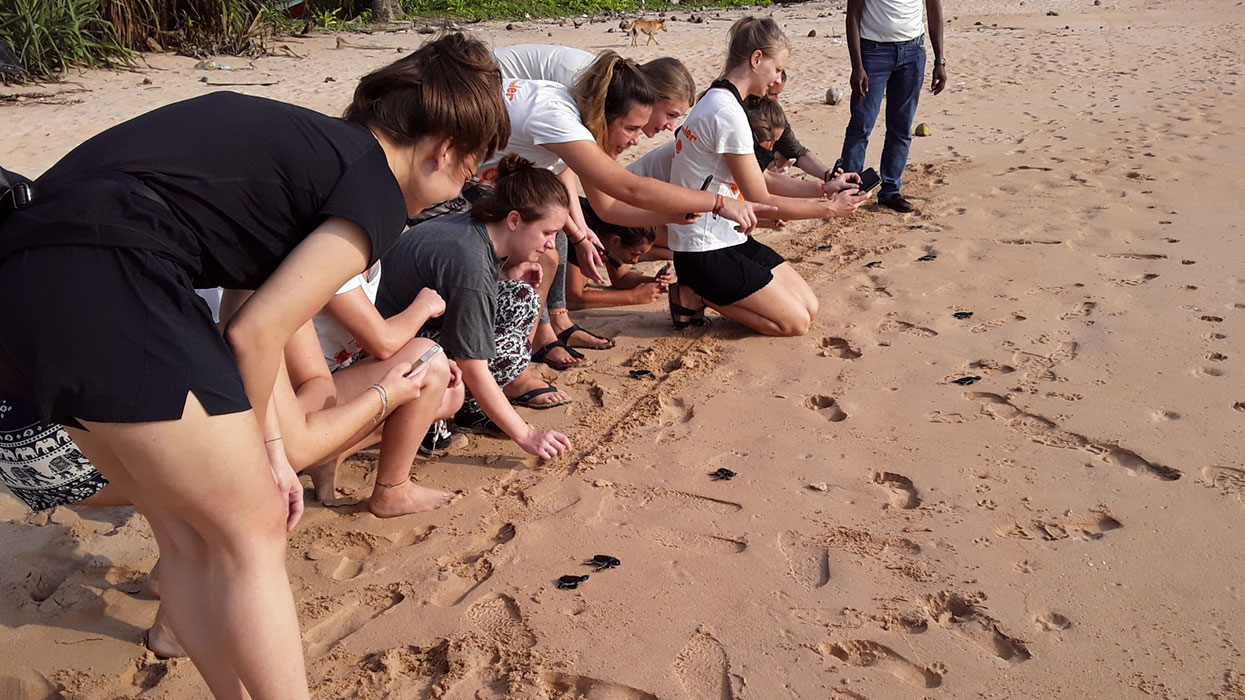 Marine turtles represent an ancient and distinctive component of the world's biological diversity. It is believed that they first appeared more than 100 million years ago (TUCN, 1995). There are seven species of marine turtles living in the world representing two families, Cheloniidae and Dermochelyidae. These are the only living families of marine turtles descending from the large diverse marine radiation of cryptodiran turtles. 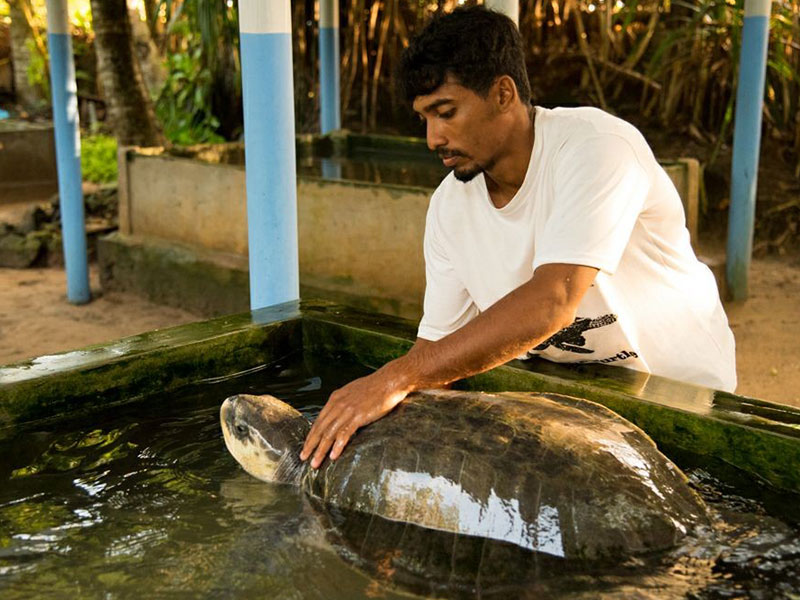 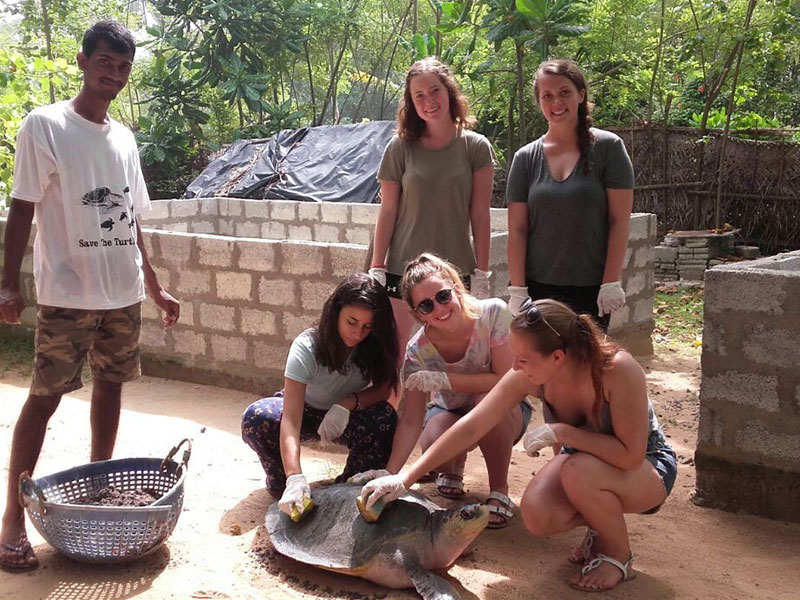 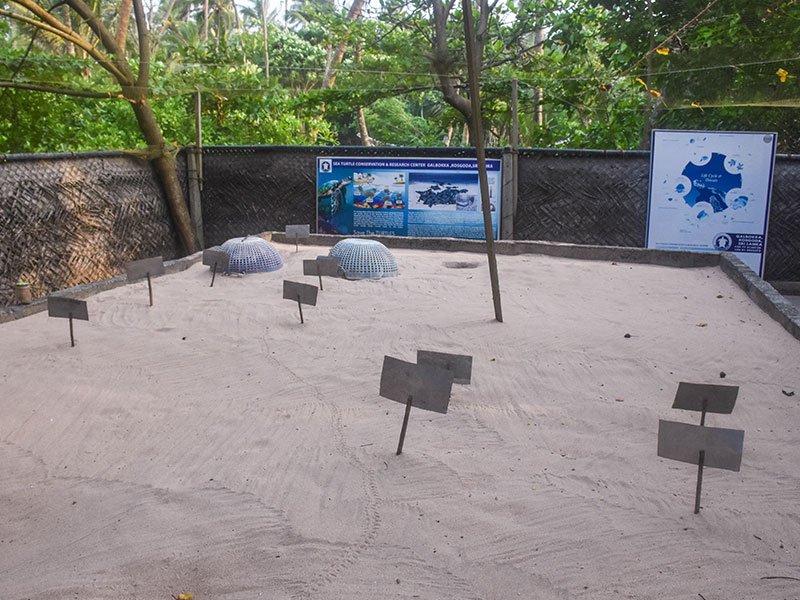 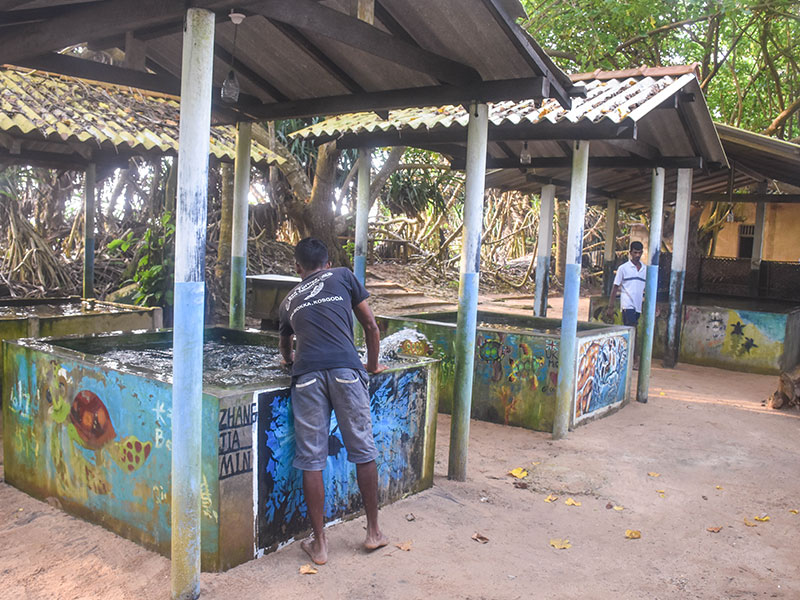 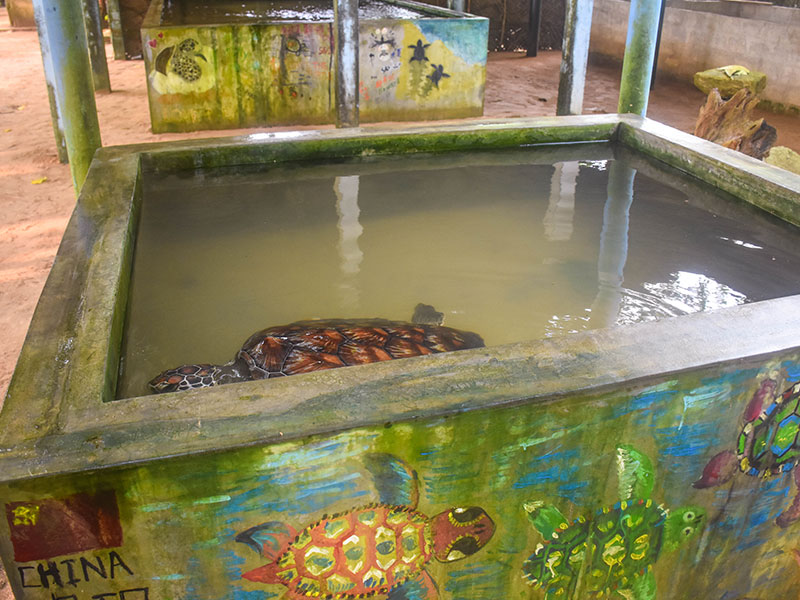 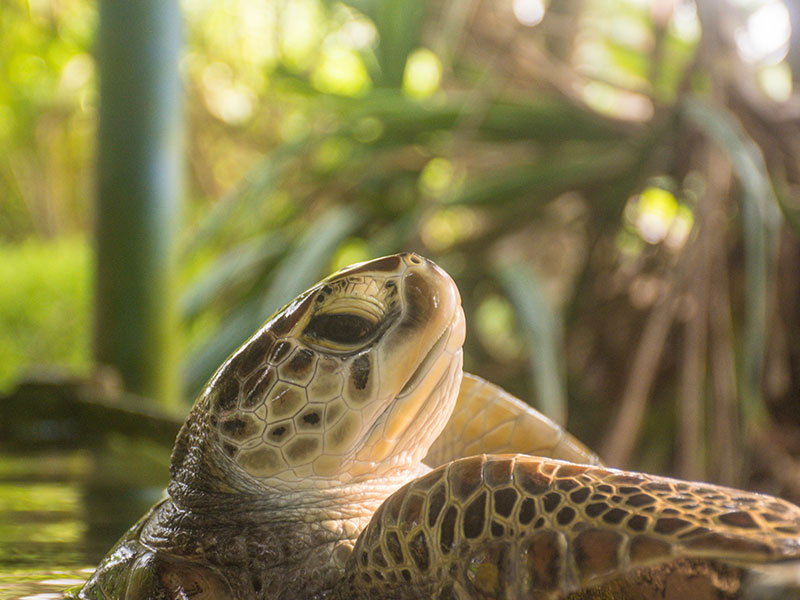 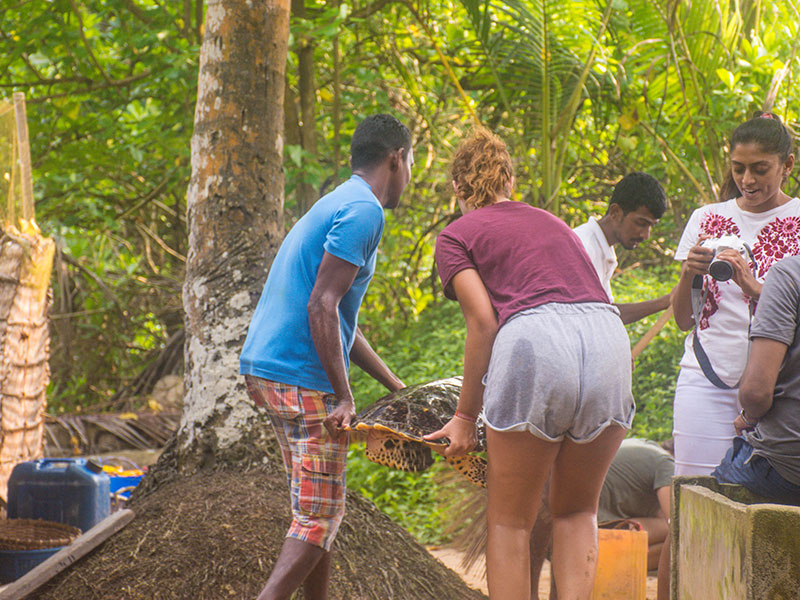 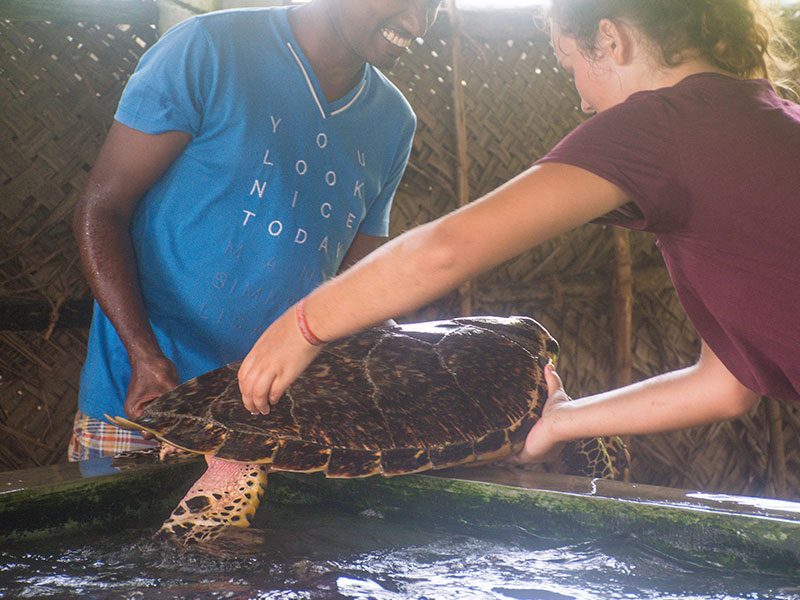 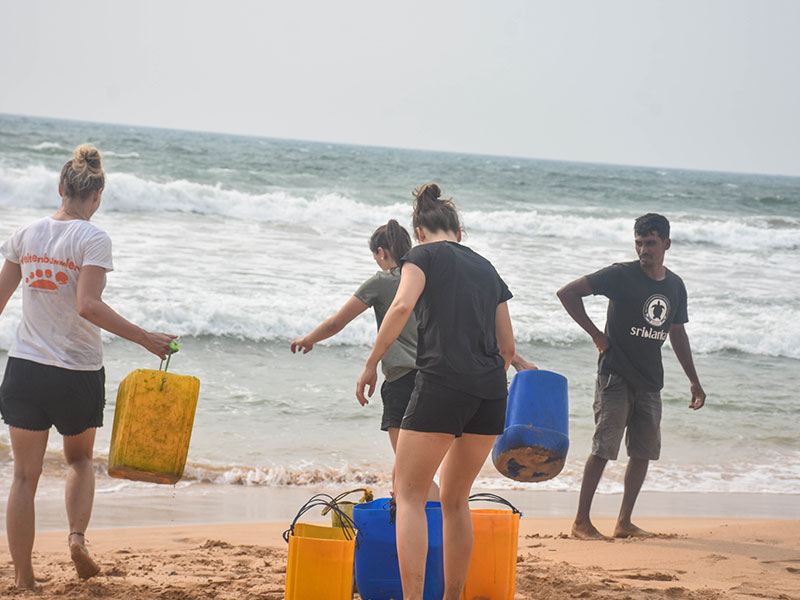 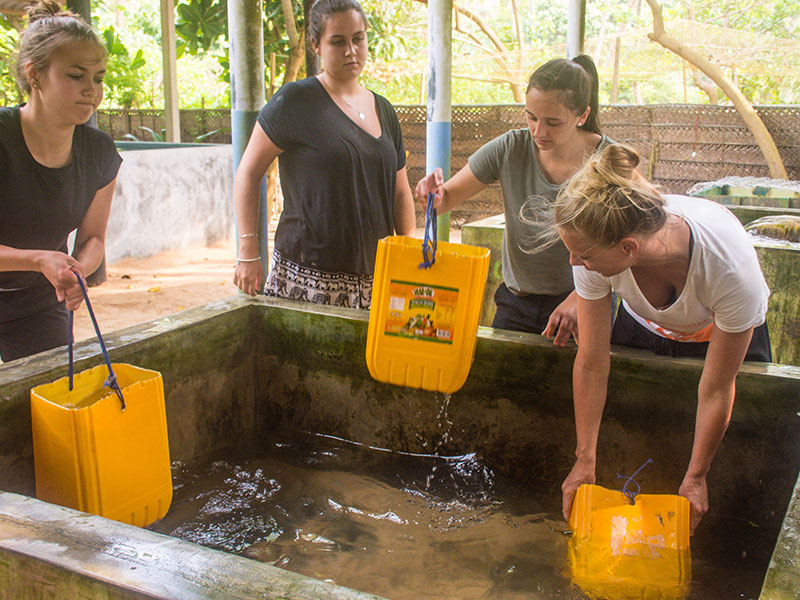 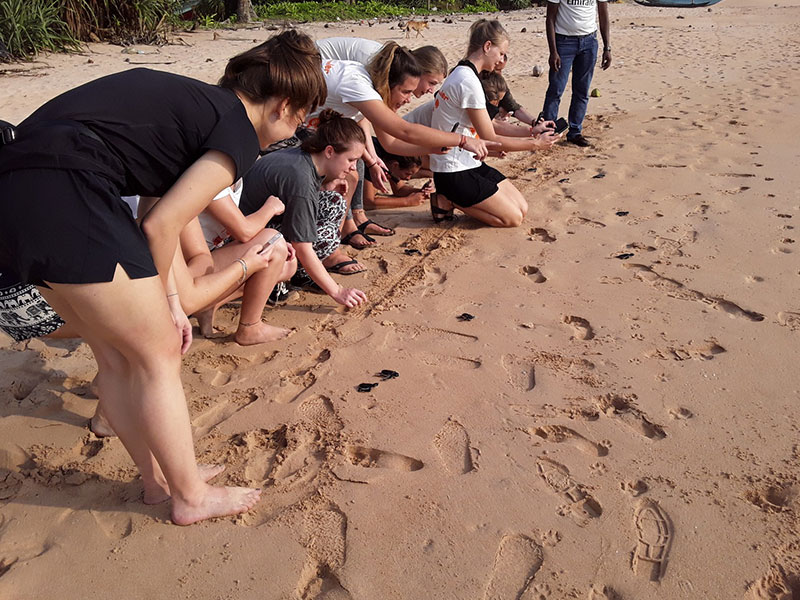